Australia was once said to be “The Great South Land of the Holy Spirit”. It was said by Captain Pedro Fernandez de Quiros, on the Day of Pentecost, 14 May 1606. Such a prophetic description would seem to predict that Australia would be a Christian country.

During the first European settlement the British brought Christianity to Australia-. For many years and in many acceptable ways Australia has been a Christian country.

This is not the case today. For the past sixty years Australia has not been a Christian Country. The collapse of Christian behaviour began with what has been described as the sexual revolution with the development of the contraceptive pill.

Christians also began to reduce their participation in the political structures. The result was the passing of laws to legalise abortion, euthanasia and pornography in the Federal Parliament and in all Australian State Parliaments which were organised by militant Atheism.

Since the foundation of Australia its citizens have accepted that marriage was a union between a man and a women for life which could only be broken by proven reasons in Court.

In 1975 the Whitlam Government passed the Family Law Act which changed the law regarding marriage. It has revolutionized the legal foundations of the long supported institution of Christian marriage.

The Family Law Act with its no fault divorce has also done harm to the young. The Bureau of Statistics states that since the passing of the Act more than 2 million young children have been involved in divorce. Studies of the psychological impact on children involved in divorce are alarming. If we are able to restore a Christian society the leaders of Christian Churches should educate the young men and women to realise the damage done to society and become involved in politics and journalism. Abundant Life has made submissions to the Australian Catholic Bishops to establish and fund a national Institute of Christian Social Studies to educate the laity and encourage participation in the legal structures.

Australia was entrusted to Our Lady, Help of Christians Today we need her help more than ever. 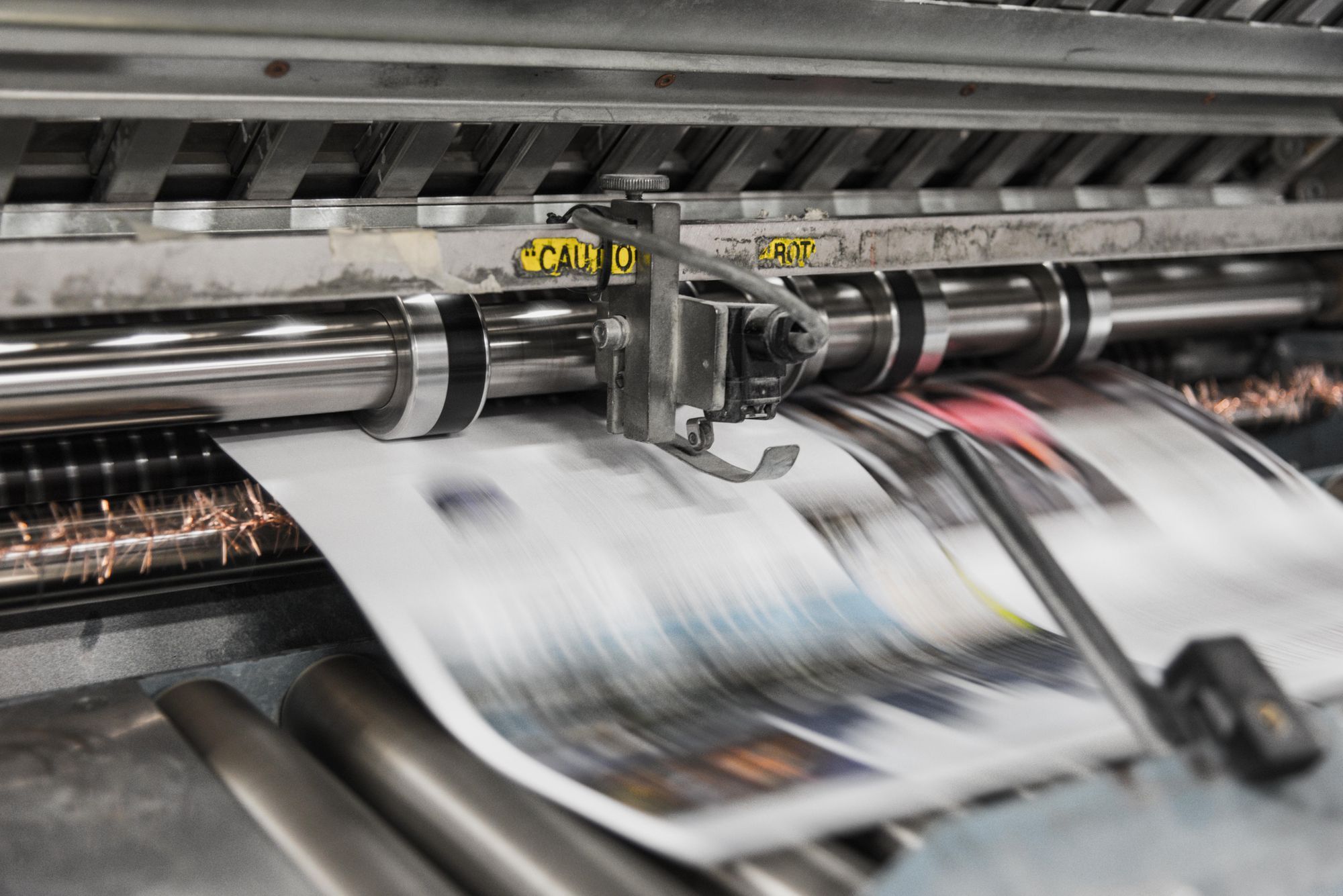 The 2020 Spring edition of the Abundant Life magazine has been printed. Please click on the 'Latest Issue' tab at the top of the website to read the digital version.